A small valley opens up at a right angle from Castiello de Jaca along the Ijuez river. It is called the Garcipollera Valley and it is so out-of-the-way and discreet that it is often missed. Nonetheless, it is a valley where things happen. In the middle of the last century, the state forcibly expropriated the valley for reforestation in order to avoid flood surges which could overflow the Yesa reservoir. The inhabitants of Bescós, Acín, Larrosa and Villanovilla were obliged to find a new place to live and the valley became silent and abandoned. A National Hunting Reserve was created and three deer from Toledo were introduced. The trio multiplied and today the valley has the largest population of deer in the country. This is just one of its attractions, but not by any means the only one.

The tarmac road leads to the ruins of Bescós, where the Aragonese Government has set up an experimental farm in full working order. The road then becomes a track which can be followed on foot, by bicycle or by car. It ascends ever so slightly through plantations of pine forests, rose, sloe and blackberry bushes and rich local fauna. It is quite common to come across deer on the road.

The best section of track ends in Villanovilla. This village was never completely abandoned and has now been beautifully restored. It is once again a Pyrenean village of stone and slate, the only one remaining in the valley. There is a hostal and a restaurant which serves local food.

From this point, there is still a fairly long stretch of track to the chapel of Santa María de Iguacel, a Romanesque gem built in 1072. It has a rectangular nave with a roof of wooden structure, three arched doorways and a semicircular apse. The building is surrounded by a pleasant meadow with benches and tables to rest at after the long walk. This excursion is ideal for families with children. 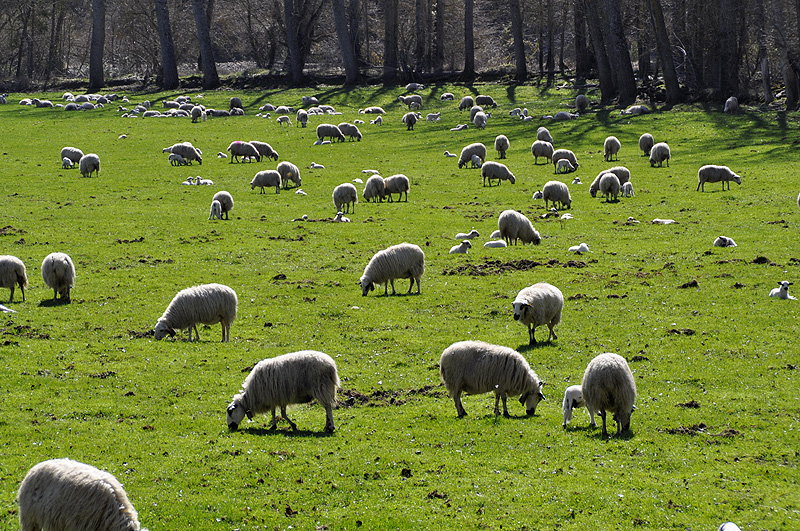 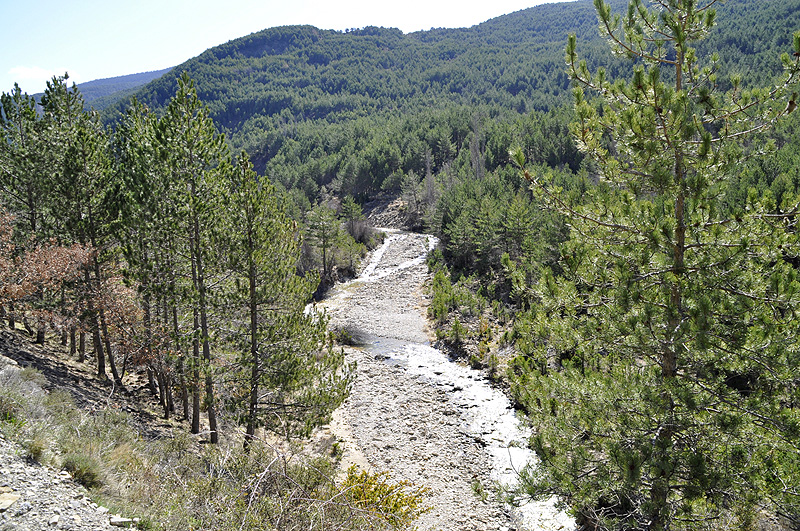 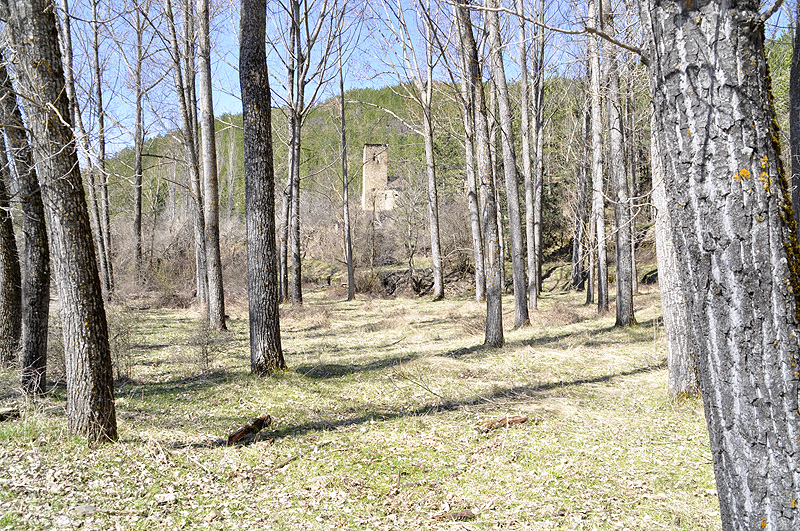 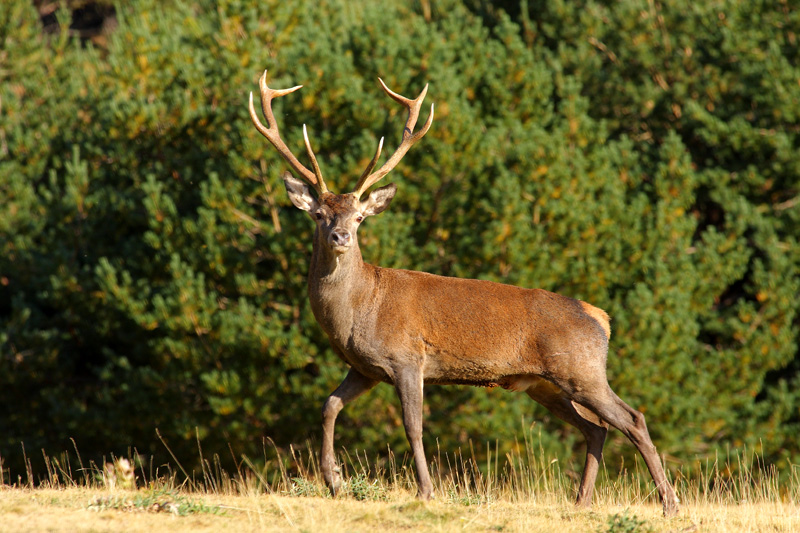