The Clock Tower in Jaca is one of the most striking buildings within the old town centre. It is an interesting example of Gothic civil architecture and was built in 1445 as part of a private residence on the same plot that had housed the palace of the Aragonese king, destroyed by fire in 1395. Some time later, it was used as the headquarters of the Merino (king’s representative in the city) and as a prison tower. Since 1986 it has become the headquarters of the European Council’s Pyrenean Work Community.

This ancient tower, constructed by Jorge Lasieso, was built in 1445 as a provisional solution to the destruction of the cathedral and its ecclesiastic detention cells as the result of a devastating fire. However, it was not used as a prison for very long. After the reconstruction of the sections of the cathedral damaged by the fire, it became the Tower of the Merino. In 1599, the town council of Jaca bought it for 500 ducats (as reflected in the surviving purchase contract) and converted it into a royal jail.

That same year, the Town Hall of Jaca decided to install a new clock so as not to have to depend on the timekeeping of the cathedral. This resulted in the installation of a “civil clock” in the upper part of the tower that stands in what is now the Square of the Marquis of Lacadena. The bell founder Bartolome de la Rosada, from the village of Broto, cast the three bells and was paid 500 sueldos (the currency of the day in Jaca). Bernat de Lasala, from the Bearn was paid 3000 sueldos for the design and the stonemasons, Pedro Gil and Urbano de San Vicente built the belfry.

The tower maintained this appearance for centuries. It even survived undamaged the French attacks during the War of Independence. General Spoz y Mina wrote on the 5th of December, 1813 - “Barely a building has survived in Jaca... except the prison”. During the Civil War it was used by the uprising as a prison and later fell into disuse. In the 1960s the belfry was demolished, leaving the structure as we see it now. In the 1980s, it was totally restored and became the headquarters of the European Council’s Pyrenean Work Community. 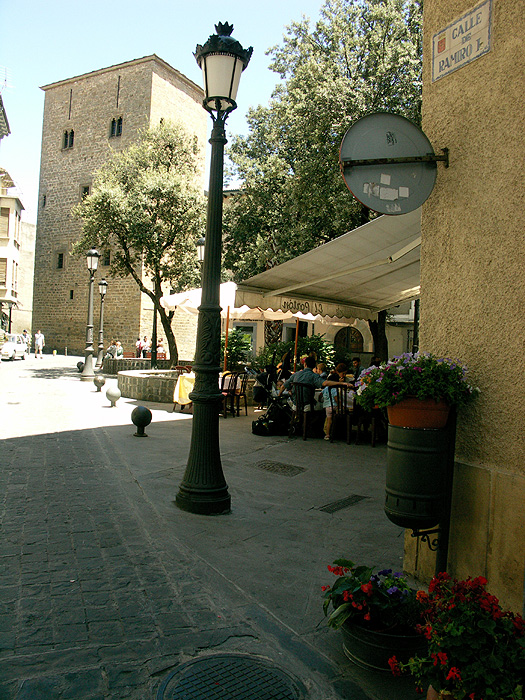 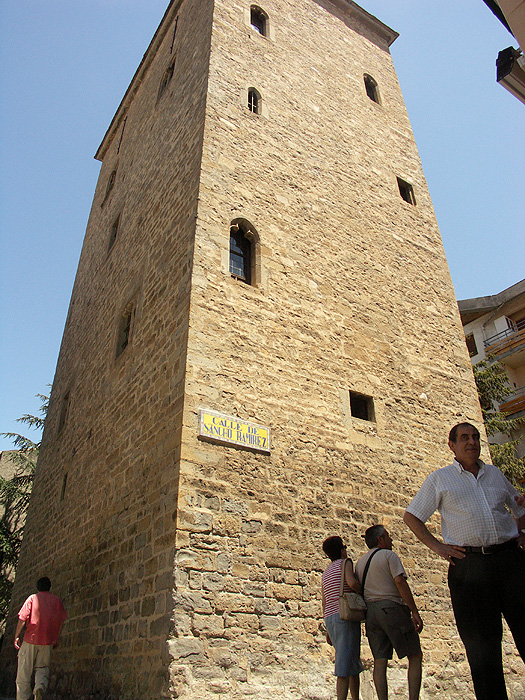 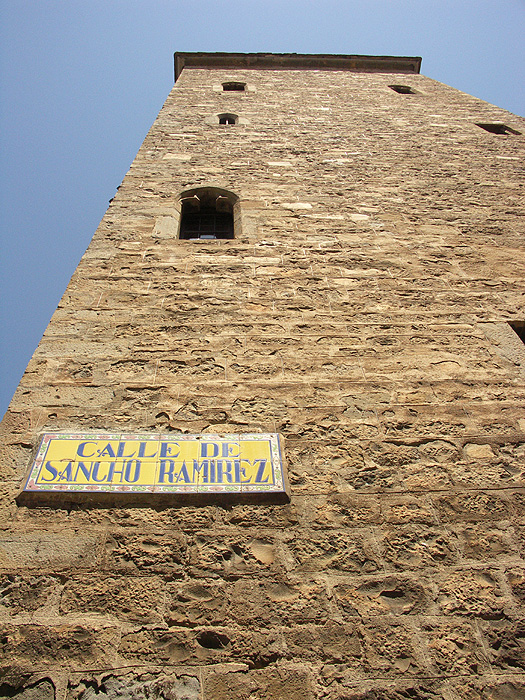 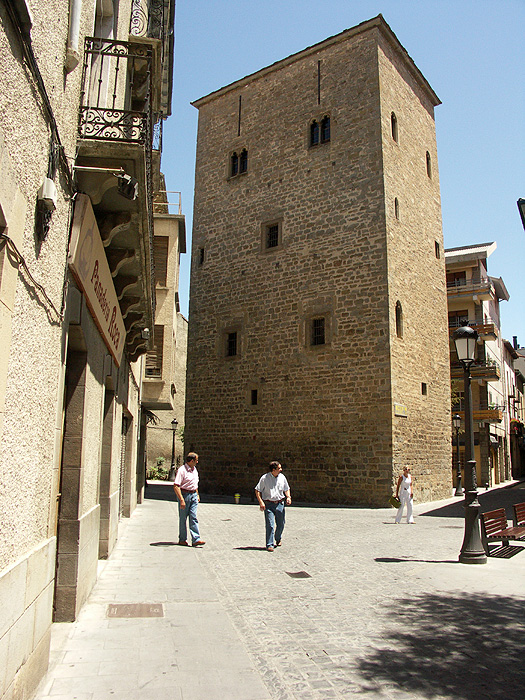